Mrs. Rashmi Deshpande, daughter of C.S Deshpande, has been dedicated to the progress of Vidyalankar. After completing her M.Sc. from Mumbai University, she went to U.S.A for higher education and completed her M.B.A. She then returned in 1996 and took over a part of the management at Vidyalankar. 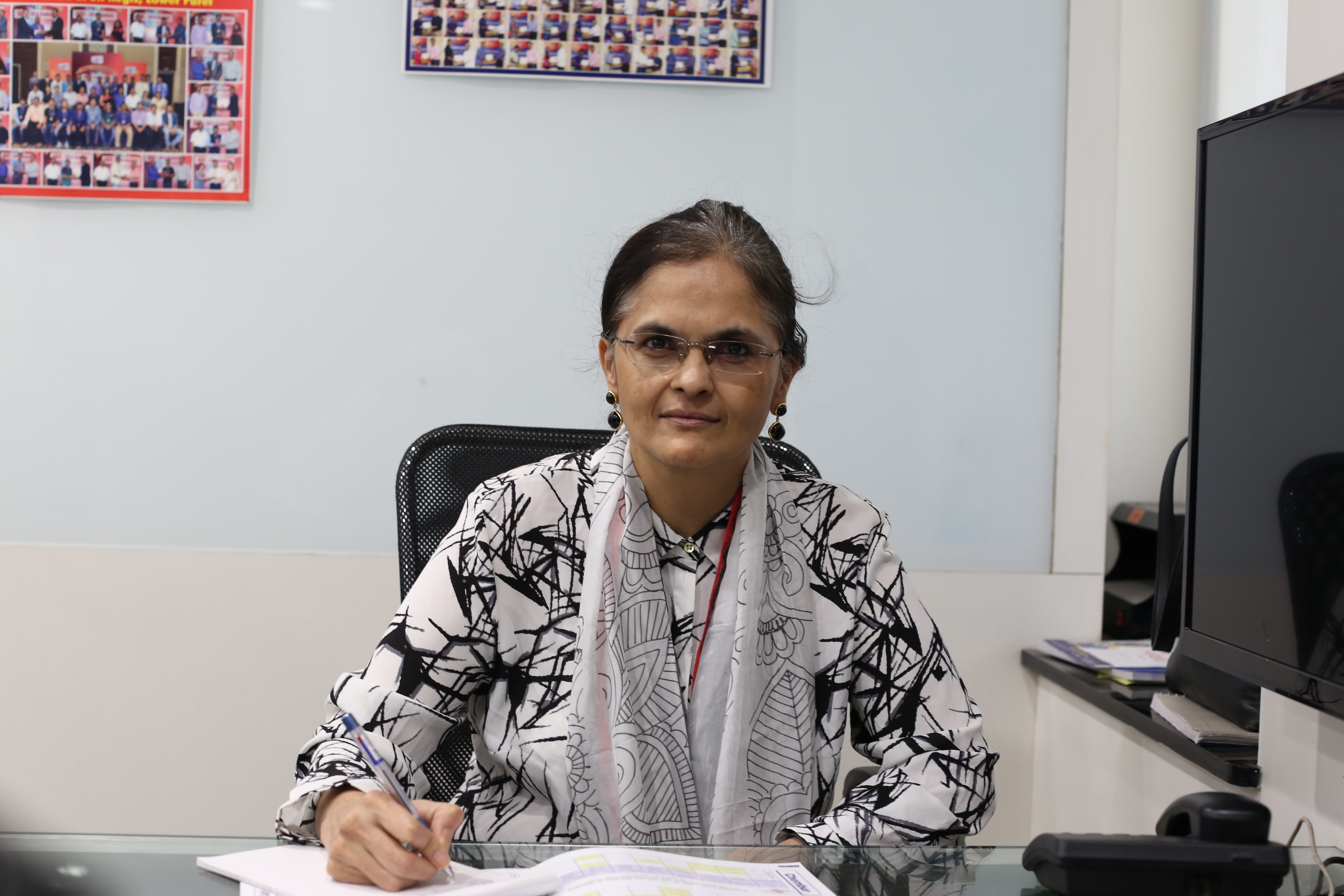 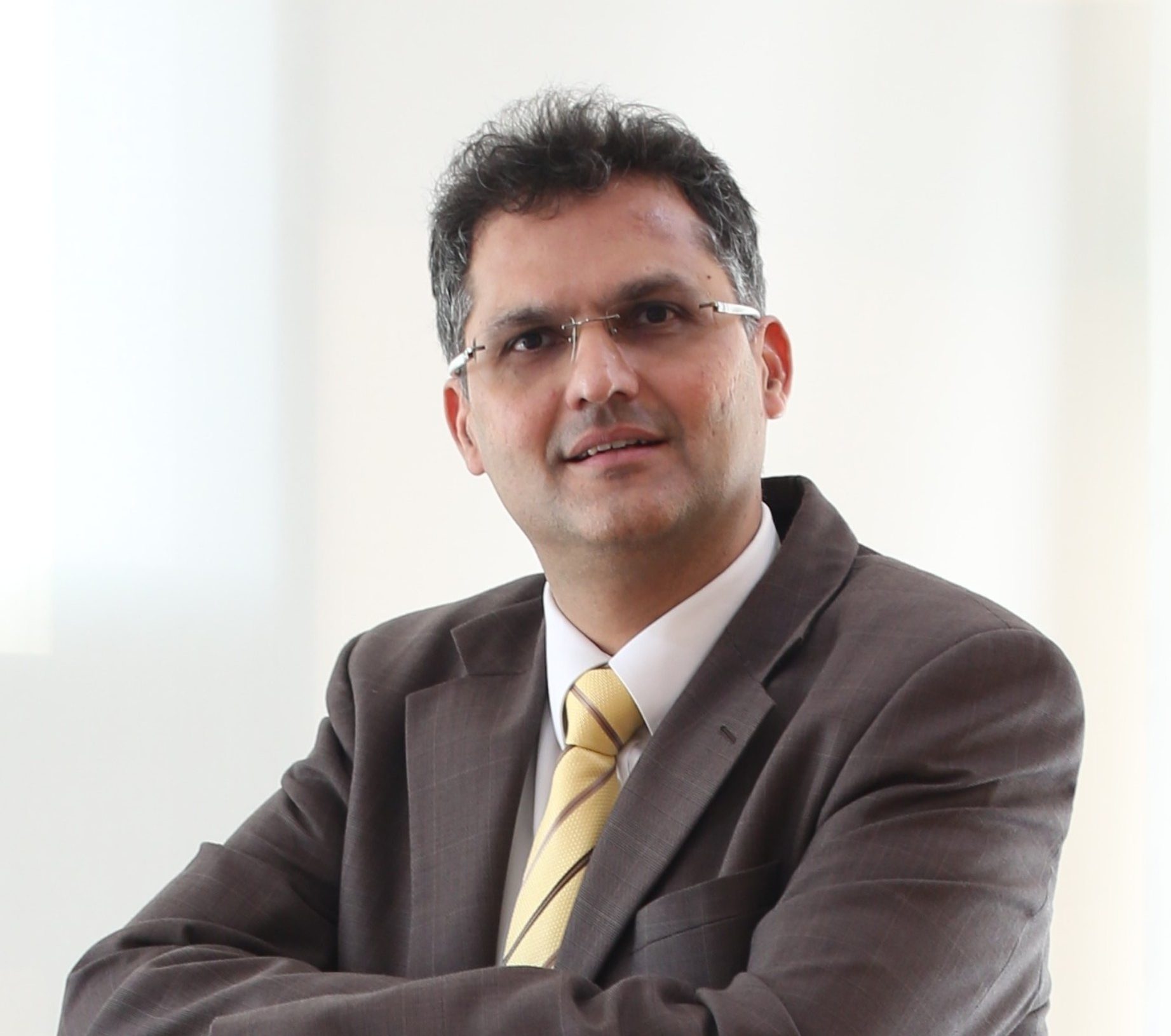 Mr. Vishwas Deshpande has been a thorough student of Vidyalankar and like his father has been a merit holder all his academic life. He secured a high merit rank in his H.S.C exam and was first in the merit list of engineering admissions of V.J.T.I. After completing his B.E from V.J.T.I., he went to U.S.A to complete his M.S from Maryland College Park and came back armed with a youthful vision and passion like his father.

Mr. Avinash Chatorikar after completing his B.Tech from U.D.C.T in 1987 went on to do his M.Tech from I.I.T, Mumbai. Passionate about studying further, he completed his M.S in Chemical Engineering from Oklahoma State University, U.S.A. After returning back to India, Avinash chose to join the institute as a partner. 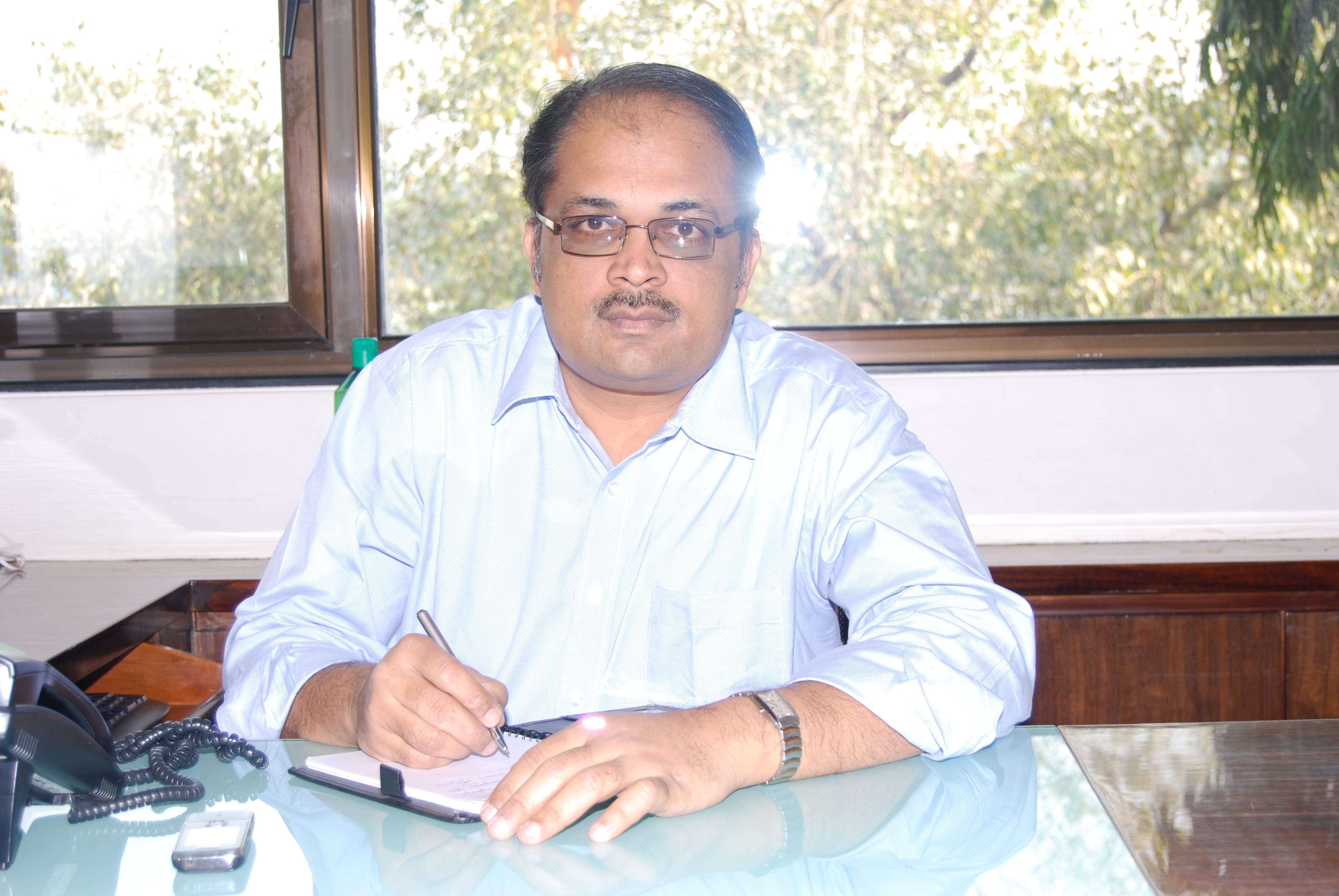 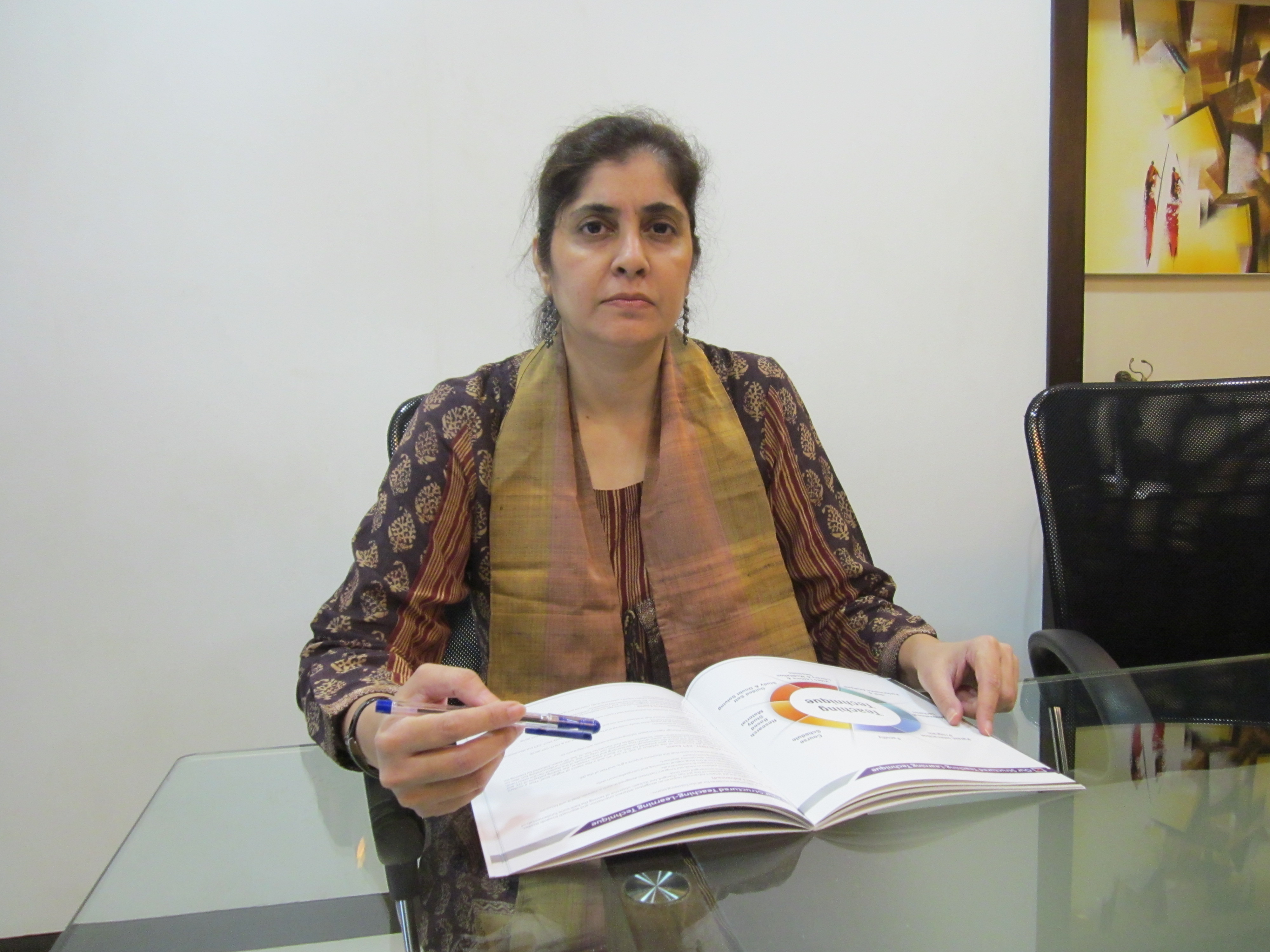 Mrs. Namrata Deshpande, wife of Vishwas Deshpande, also joined the family business and helped developing it further. Namrata has done her M.M.S from Jamnalal Bajaj Institute of Management Studies, Mumbai and has joined the administration of Vidyalankar group, as a full time partner.

Mr. Milind Tadvalkar is the Director, Vidyalankar Dnyanapeeth Trust. He completed his LTM (Licentiate of Textile Manufactures) and Bachelor of Textile Technology from Veermata Jijabai Technological Institute (VJTI), bagged the first rank on both the occasions and won awards for academic excellence. He has an M. Tech degree from the Indian Institute of Technology, New Delhi with an excellent academic record.

Mr. Milind has a rich blend of academic, managerial and consultancy experience. Before joining Vidyalankar, he worked at VJTI, Mumbai for 10 years as teaching faculty. He has successfully handled a number of challenging technical projects on behalf of the Government of Maharashtra, in addition to fulfilling his professional responsibilities. 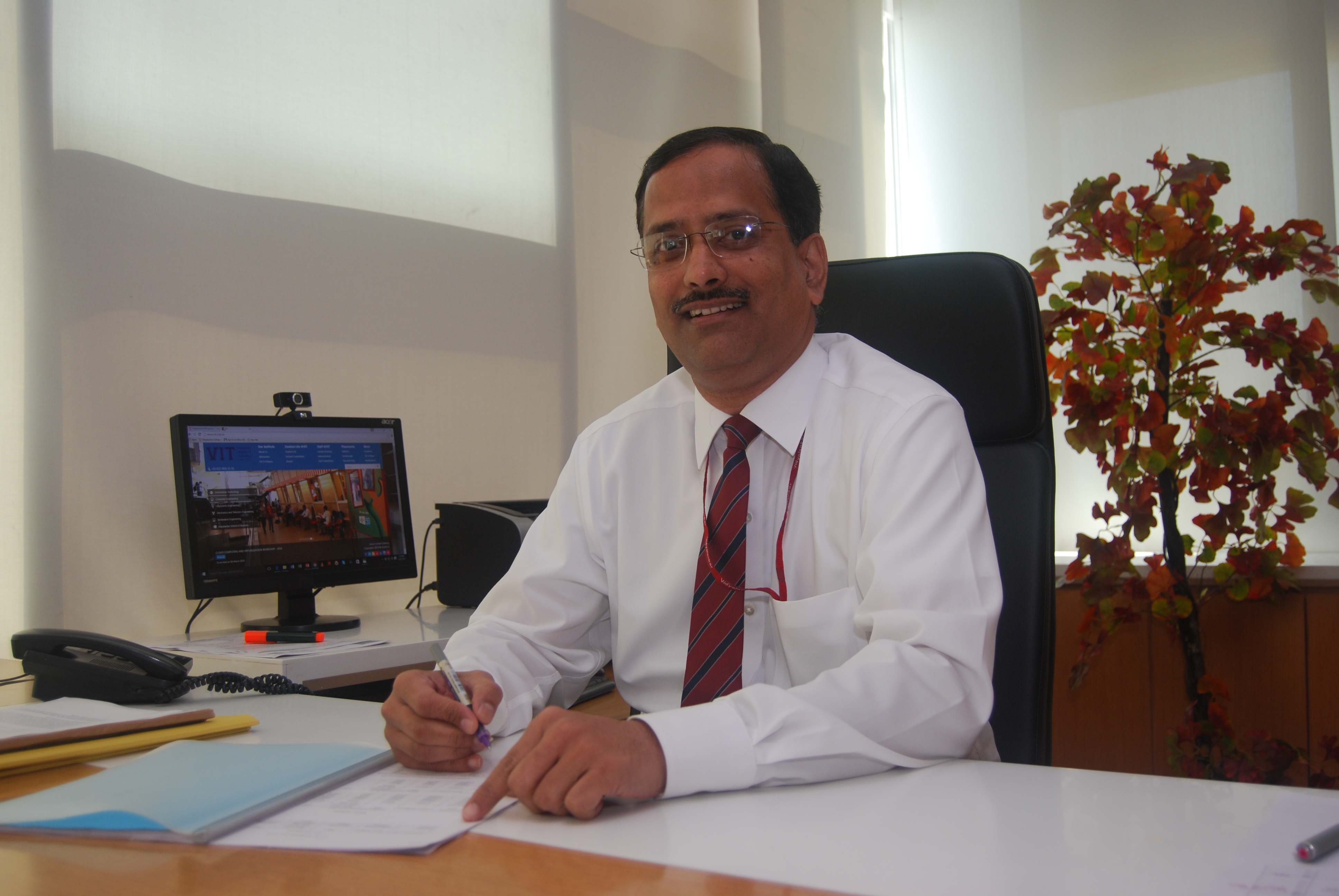 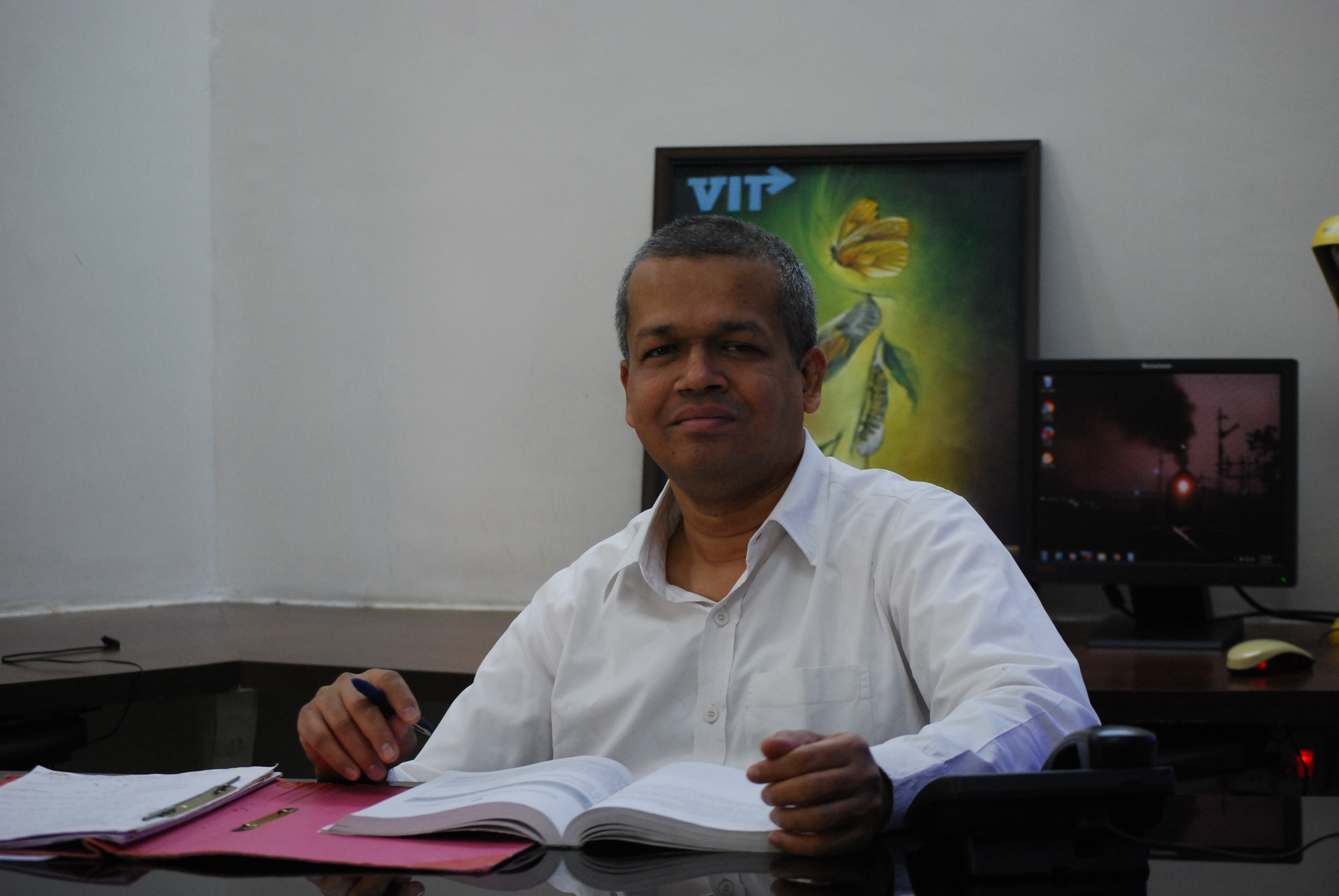 Dr. Patekar is the recipient of the Best Teacher Award by the Govt. of Maharashtra (2007), the Lord Reay Gold Medal, Sir Pherozeshah Mehta Silver Medal and the Dossabhoy Framji Karaka Prize while pursuing his Diploma. He ranked fourth and first at the University of Bombay in his BE and ME examinations respectively. He also bagged the ISTE National Award for Best Paper Presentation, 1992 and the Best Paper Prize at the IEEE Indicon, 2014. He has co-authored 6 books published by Tata McGraw-Hill, Pearson Education on Computer Programming languages and has presented and published more than 50 technical research papers at international and national conferences and journals.Read More

Dr. Patekar has set up a Research Centre at the Institute thereby enabling doctoral students to pursue PhD. He played an active role in establishing a digitally enabled learning environment at the Institute by setting up of a Remote Centre for Vidyalankar with IIT – Bombay, Edusat and video streaming. Dr. Patekar has created thematic art images to engage students and promote osmotic learning.

Previously, he was the Chairman, Board of Studies in Computer Engineering at the University of Mumbai (2000-05). He was also the Coordinator of the World Bank Project, TEQIP at VJTI. As a Professor and Head, Department of Computer Engineering at VJTI, Dr. Patekar turned around the performance of the Department with several AICTE grants. Passionate about technology and academics, he put in personal efforts for students’ professional development.
Dr. Patekar was also associated with technical consultancy and testing work with organizations such as BEST, ONGC and CG. He is a Chartered Engineer of the Institute of Engineers, India.

Dr. Rohini A. Kelkar is the Principal of Vidyalankar School of Technology. She completed her B.A, M.A and PhD from IIT – Bombay. Prior to joining Vidyalankar. Dr. Rohini Kelkar has taught at institutes such as NMIMS and L.S. Raheja. She has published papers and has authored academic content for several publications. She has also presented her papers at several national and international level conferences. 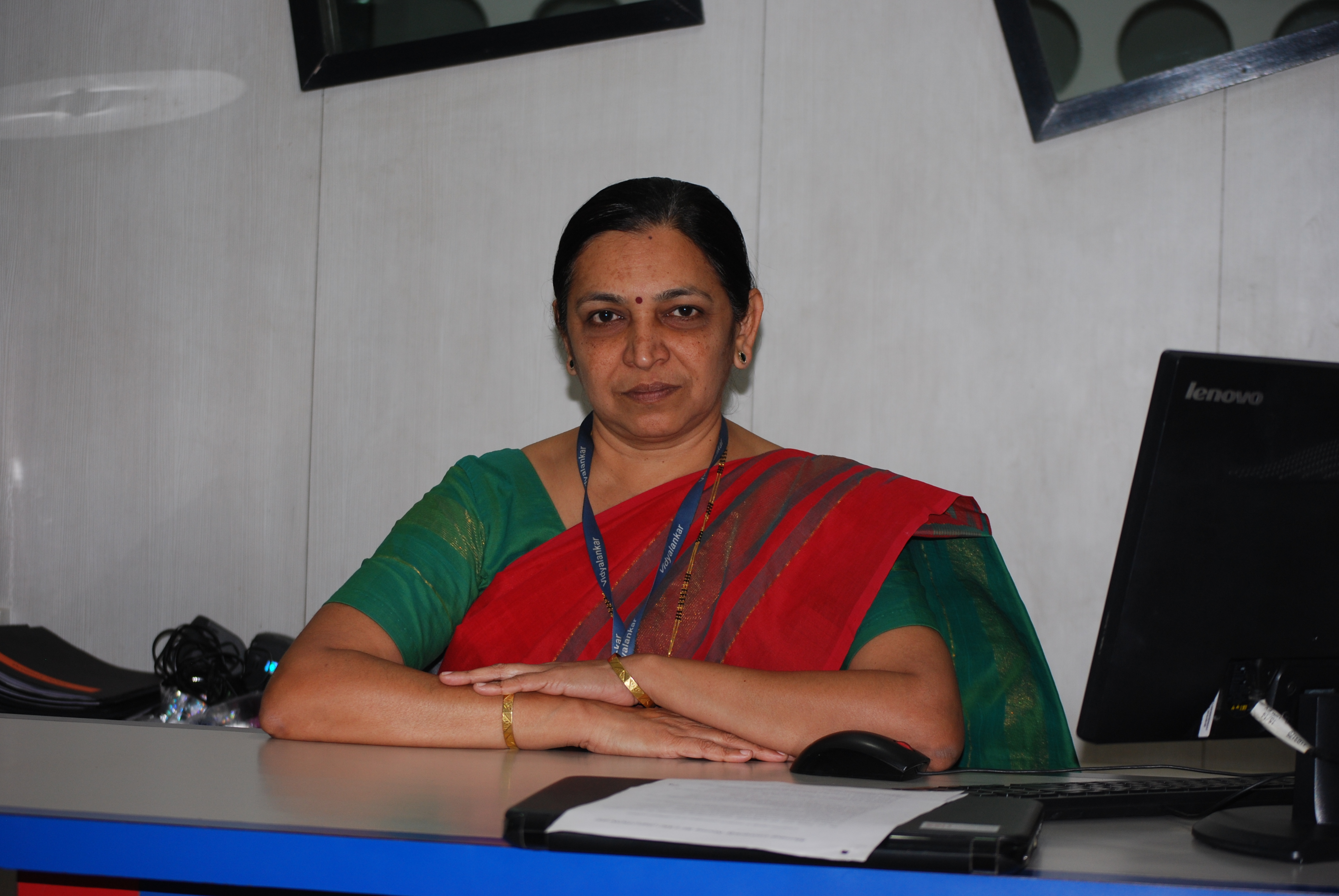 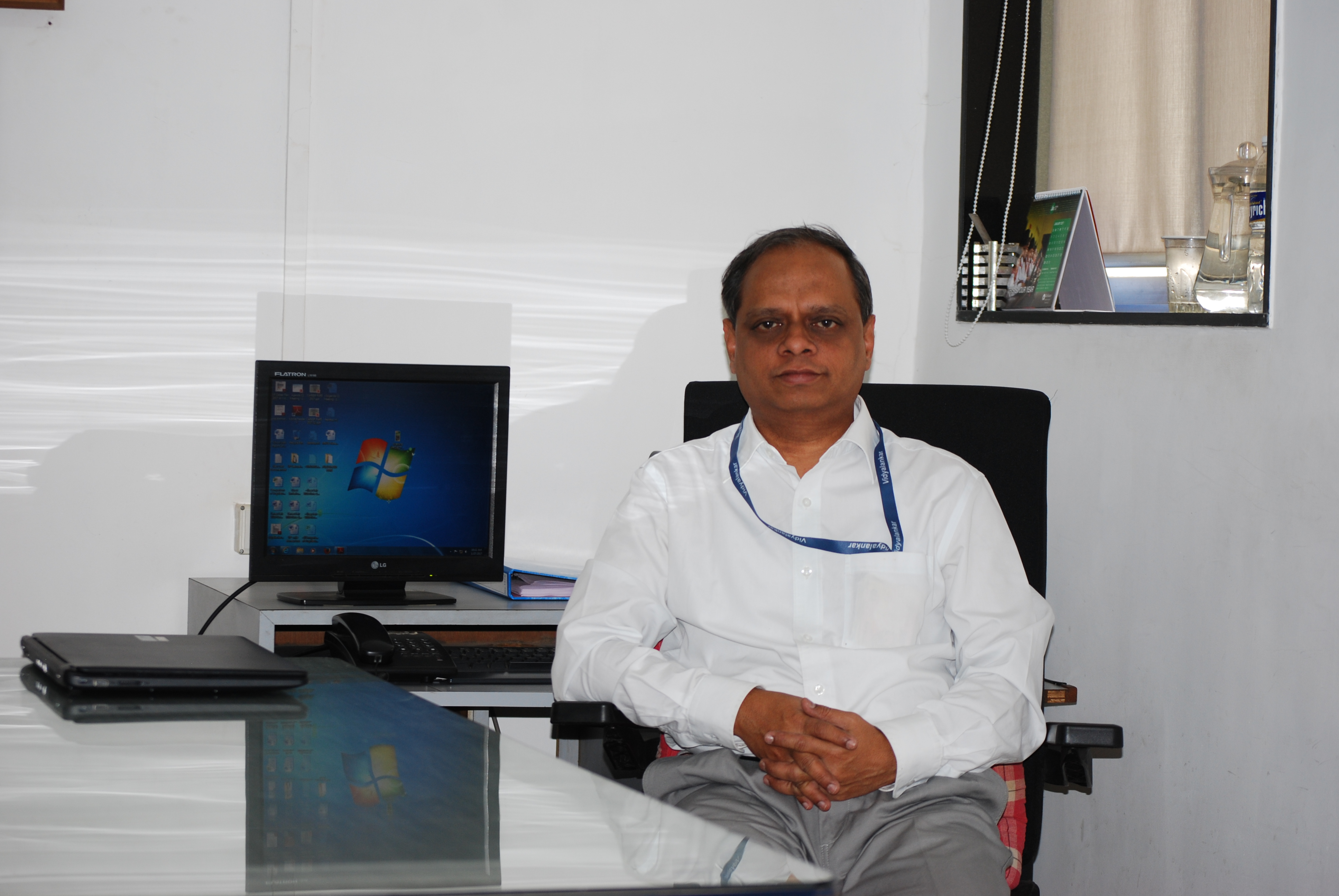 Mr. Ashish Anant Ukidve is the Principal of Vidyalankar Polytechnic. He completed his BE, ME in Electrical Engineering from , University of Mumbai.He has published and presented several technical papers. He has taken on several projects in his career. Some of the projects that he has been involved in are curriculum development for State Level Project Institute and development of automated process control applications for Indian Railways and Proctor and Gamble. In the past, he has also served as director with Sanganaka Equipments Pvt. Ltd.